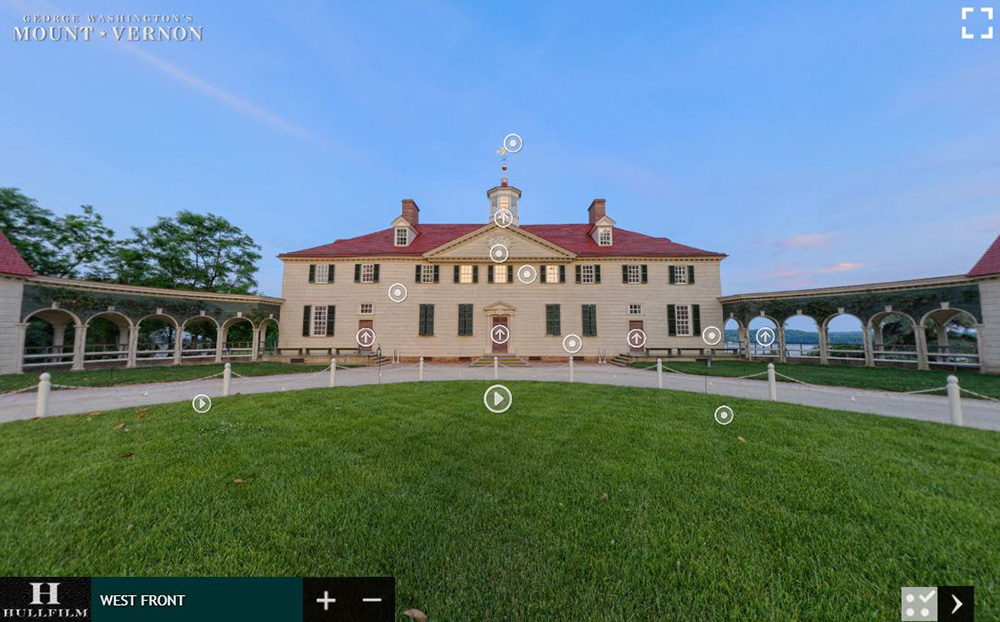 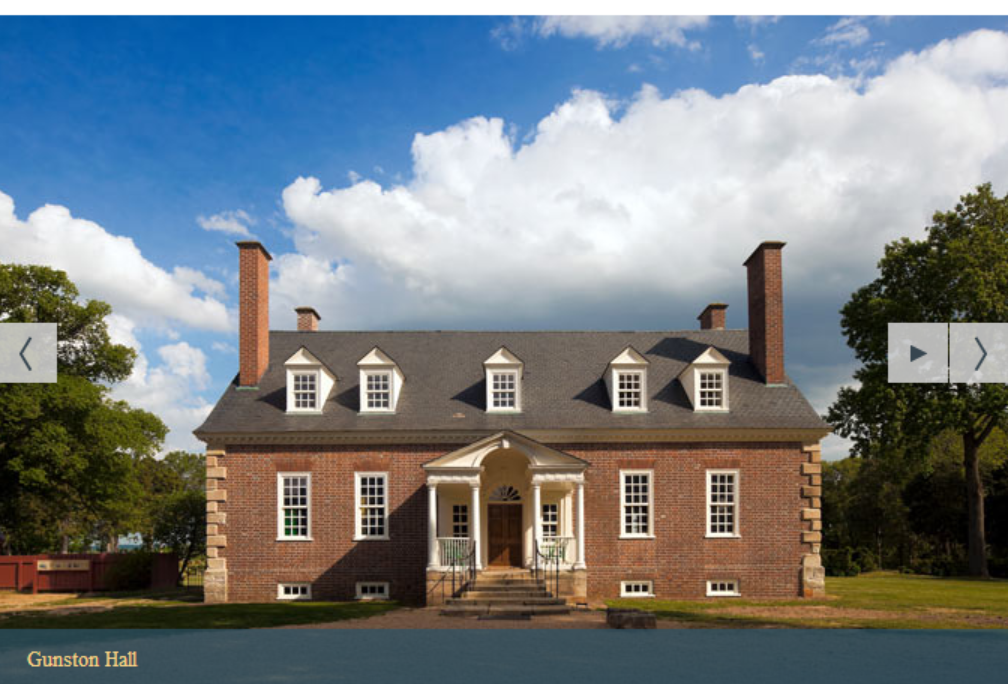 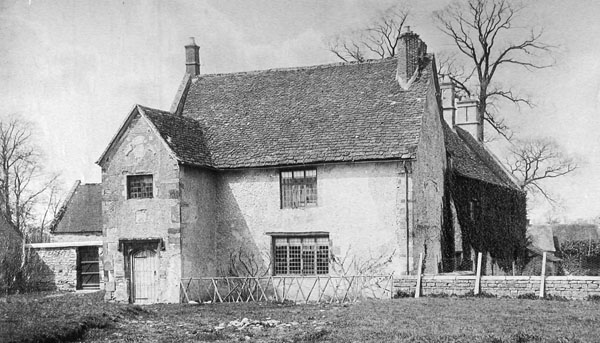 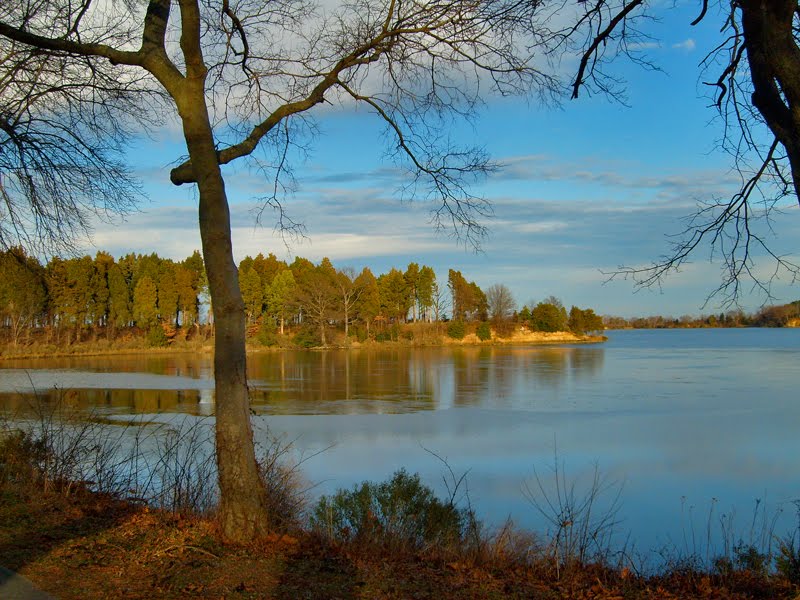 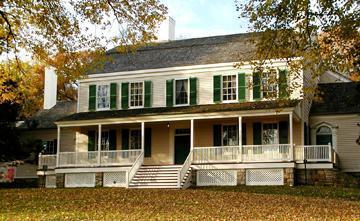 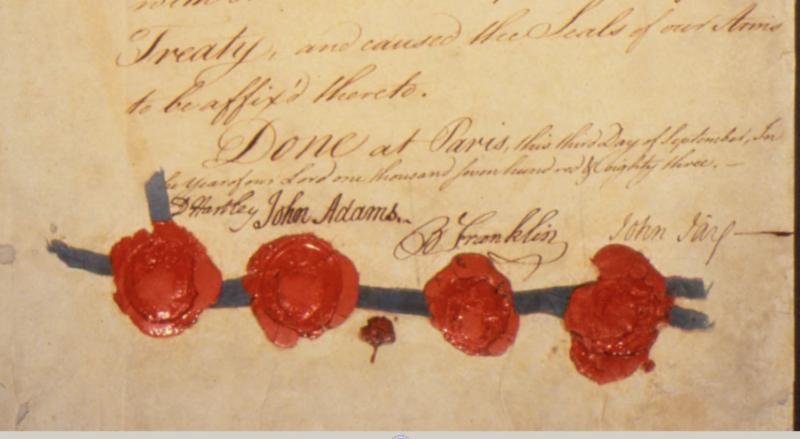 And their consequences—for his era and ours
Autumn 2013

On November 30, 1774, a 37-year-old Englishman—an ex-privateer, ex–corset stay maker, ex–tax collector (fired twice for dereliction of duty), and ex-husband (also twice over)—arrived in Philadelphia with a letter of recommendation from Benjamin Franklin in his pocket. The old philosopher’s praise was understandably restrained. This “ingenious worthy young man,” Franklin wrote, would make a useful “clerk, or assistant tutor in a school, or assistant surveyor.” Four months later, however, the shots that rang out at Lexington and Concord galvanized the newcomer’s hitherto aimless life into focus and purpose. “When the country into which I had just set foot was set on fire about my ears, it was time to stir,” he recalled. “It was time for every man to stir.” And so, adding a final “e” to soften the surname he was born with, he began to write under the byline “Thomas Paine.” END_OF_DOCUMENT_TOKEN_TO_BE_REPLACED