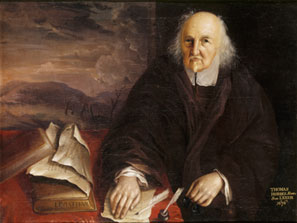 This warning proved a powerful corrective to the liberal ideology about social policy that reigned in the 1960s—pious, unproved platitudes about “root causes” that gave birth to the War on Poverty, whose dire consequences, including an ever-more-deeply entrenched underclass, still bedevil America. But Wilson’s rigor tones up only one of the areas where political thought and discourse tend to be flabby. At least two more elements, well known to political philosophers since antiquity but often ignored today, are essential to intelligent political thinking. You have to have some understanding of psychology—of the minds and hearts that motivate the individuals who are the stuff of politics—and you have to know something about culture, the thick web of beliefs and customs that shape individuals and their social world at least as much as public policies do. END_OF_DOCUMENT_TOKEN_TO_BE_REPLACED