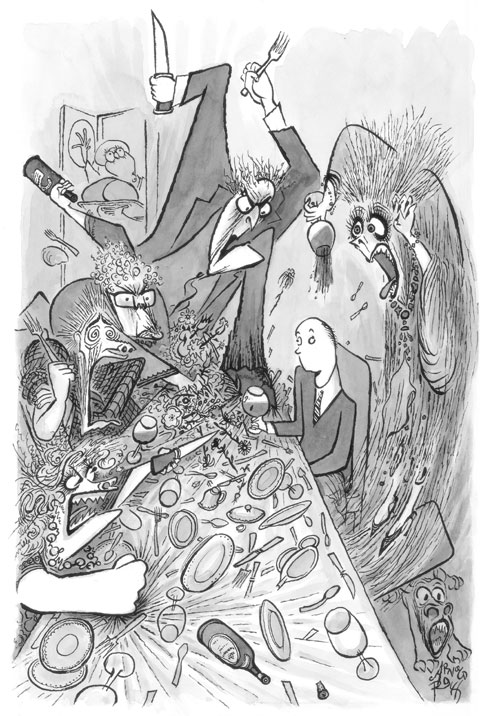 This expansive freedom prevails nowhere else on earth. European countries, and even Canada, have passed hate-speech laws that criminalize casual racial slurs or insults to someone’s sexual habits. An Oxford student spent a night in jail for opining to a policeman that his horse seemed gay. France, which has recently fined citizens for antigay tweets and criminalized calls for jihad as an incitement to violence—a measure that our First Amendment would allow only if the calls presented a “clear and present danger”—also (most improperly) forbids the denial of crimes against humanity, especially the Holocaust. The pope has weighed in as well, with the platitude that no one should insult anyone’s religion—or his mother. END_OF_DOCUMENT_TOKEN_TO_BE_REPLACED