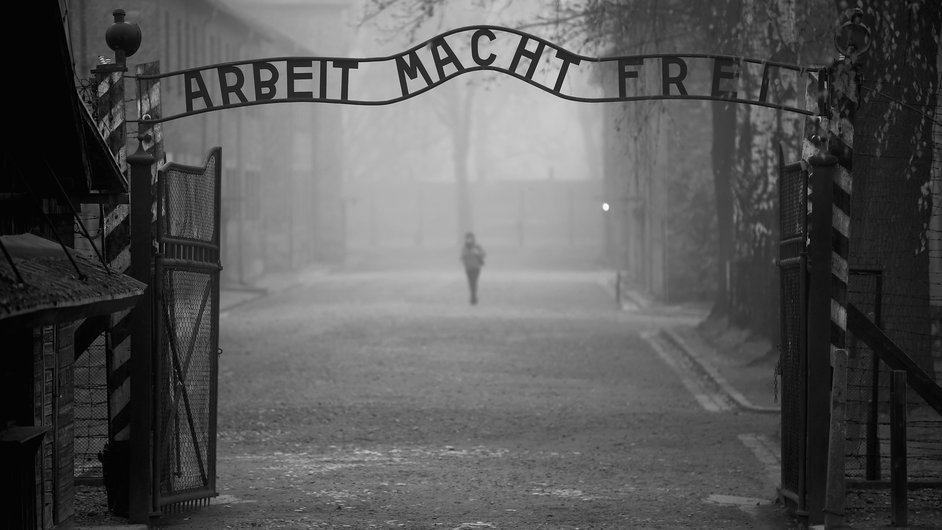 It didn’t turn out that way. So impoverished was the Soviet empire that it couldn’t give its subjects the bread and circuses that pacified imperial Rome’s populace; so, to the cheap vodka drastically shortening Russian life spans, it added lascivious license. Drunken stupor; moments of voluptuous rapture: that’s escape, not liberty. END_OF_DOCUMENT_TOKEN_TO_BE_REPLACED