It’s Not Your Founding Fathers’ Republic Any More
Presidents, Congresses, and courts are creating an elective despotism.

How far have we distorted the Constitution that the Founders gave us, and how much does it matter? A phalanx of recent books warns that we have undermined our fundamental law so recklessly that Americans should worry that government of the people, by the people, and for the people really could perish from the earth. The tomes—Adam Freedman’s engaging The Naked Constitution, Mark R. Levin’s impassioned The Liberty Amendments, Richard A. Epstein’s masterful The Classical Liberal Constitution, and Philip K. Howard’s eloquent and levelheaded The Rule of Nobody (in order of publication)—look at the question from different angles and offer different fixes to it, but all agree that Americans need to take action right now. 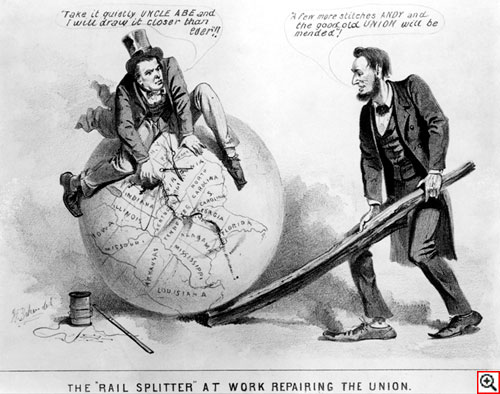 Several benighted Supreme Court rulings subverted the Fourteenth Amendment and crushed President Lincoln’s dream of binding up the nation’s Civil War wounds with malice toward none and charity for all.

Before we scramble, though, we had better understand just what happened. There’s no single villain. As these books show, all branches of government conspired over more than a century to turn the Constitution that the Framers wrote in 1787, plus the Bill of Rights that James Madison shepherded through the first Congress in 1789 and the Fourteenth Amendment ratified in 1868, into something their authors would neither recognize nor endorse. END_OF_DOCUMENT_TOKEN_TO_BE_REPLACED