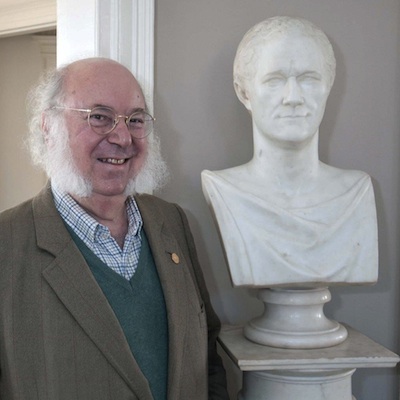 Myron Magnet, prizewinning author of Clarence Thomas and the Lost Constitution and The Founders at Home: The Building of America, 1735-1817, was the editor of City Journal from 1994 through 2006 and is now its editor-at-large. A longtime member of the board of editors of Fortune magazine, Magnet has written about a wide variety of topics, from American society and social policy, economics, and corporate management to intellectual history, literature, architecture, and the American Founding.

His earlier book, The Dream and the Nightmare: The Sixties’ Legacy to the Underclass (William Morrow, 1993; second edition: Encounter Books, 2000) argues that the radical transformation of elite and mainstream American culture that took place in the 1960s produced catastrophic changes in behavior at the bottom of society that gave rise to the urban underclass. Hilton Kramer called the book “an indispensable guide to the outstanding question of the day,” while columnist Mona Charen deemed it “the book of the decade.” President George W. Bush told the Wall Street Journal that it was the most important book he’d ever read after the Bible, and Bush strategist Karl Rove called The Dream and the Nightmare a roadmap to the president’s compassionate conservatism.

Magnet’s widely praised The Founders at Home: The Building of America, 1735–1817 (2013) brings to life “the construction of a country,” wrote Richard Brookhiser in National Review, “from first thoughts to finishing touches—from the Zenger trial to the Battle of New Orleans”—through a series of biographical sketches that provide “the pleasures of biography, while putting us back in the texture and complexity of a world.” 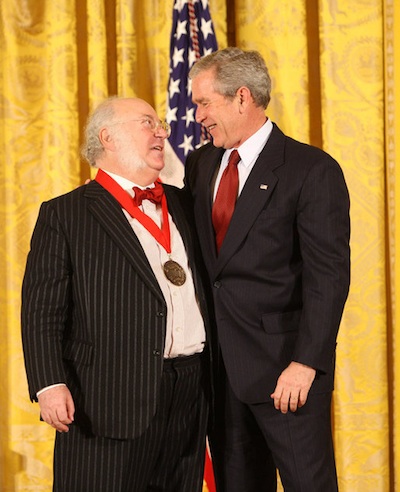 Dr. Magnet is also the author of Dickens and the Social Order (University of Pennsylvania Press, 1985; second edition: ISI Books, 2004), of which the New York Times wrote:  “Perhaps he will consider writing a sequel; even if it turned out to be only half as good as Dickens and the Social Order, it would be very well worth reading.” He is the editor of The Millennial City: A New Urban Paradigm for 21st-Century America; What Makes Charity Work? A Century of Public and Private Philanthropy; Modern Sex: Liberation and its Discontents; and The Immigration Solution: A Better Plan than Today’s.

In addition to his many City Journal and Fortune articles, he has written for publications including The Wall Street Journal, National Review, Commentary, The New York Times, and The New Criterion, where he was the 2020-21 Visiting Critic. He has also appeared on numerous television and radio programs.

Magnet holds bachelor’s degrees from Columbia University (1966) and the University of Cambridge. He earned an M.A. from Cambridge and a Ph.D. from Columbia, where he taught for several years, before joining the staff of Fortune in 1980. President Bush awarded him the National Humanities Medal in 2008.

A widower with two grown children, Magnet lives in Manhattan.