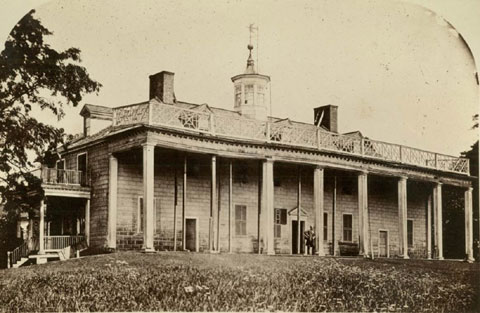 It’s sagging porch propped up by poles, Mount Vernon was moldering into ruin before an all-women charity restored its original luster.COURTESY OF THE MOUNT VERNON LADIES’ ASSOCIATION END_OF_DOCUMENT_TOKEN_TO_BE_REPLACED